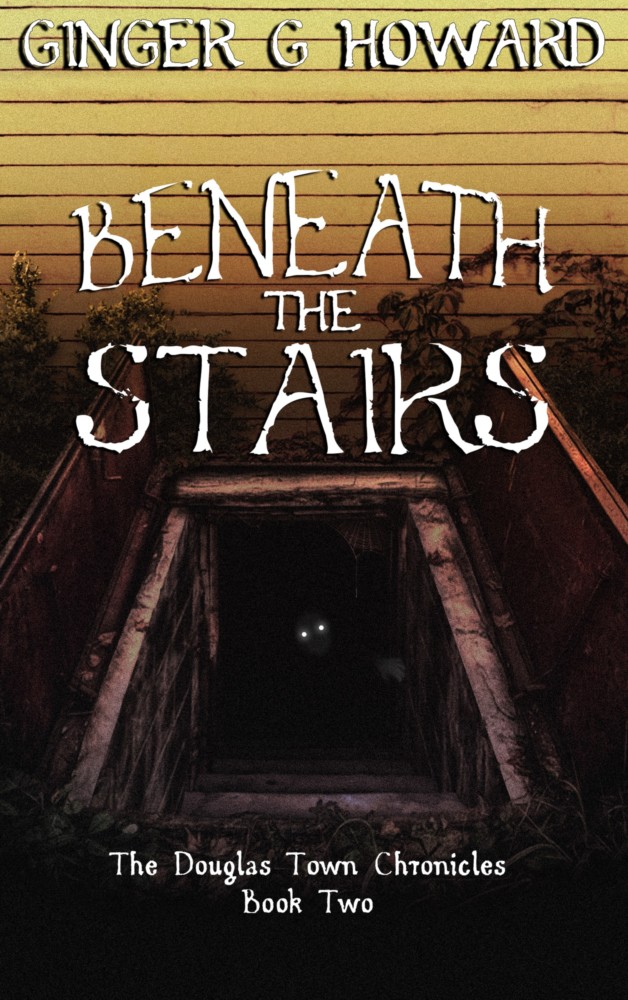 The old house isn't done with them yet! It's hard enough navigating the anxiety-inducing horrors of high school as a teenager in 1982, but Gwen Evans has it worse! Bullied by day, terrible dreams by night, and increasingly powerful psychic visions... freshman year isn't shaping up the way it was supposed to. That previous summer, Gwen and her friends thought they'd solved the mystery of the abandoned Victorian house. How could they have known that by closing one door, they would be opening another? Now they must return to set things right... and all before the full moon on Halloween.

I have been writing creatively since I was a teenager, always wanting to be a novelist. I attended San Diego State University with a major in Comparative Literature. My penchant for poetry segued into becoming a lyricist and singer in a band called, Saratoga Park. We recorded a couple of CD's over the years. Fast forward, through jobs and raising a family, to this last decade where I found myself knee deep in genealogical research. At first it was due to curiosity about my father's family, then it became a calling after my maternal grandmother passed. This passionate endeavor led me to the discovery of a family trauma that really touched me. It is what inspired me to write the first novel, "Under the Tracks", in The Douglas Town Chronicles. Now it seems I've come full circle in my life, and found the path back to my attic of imagination filled with creative creatures who are more than happy to come out of hibernation. 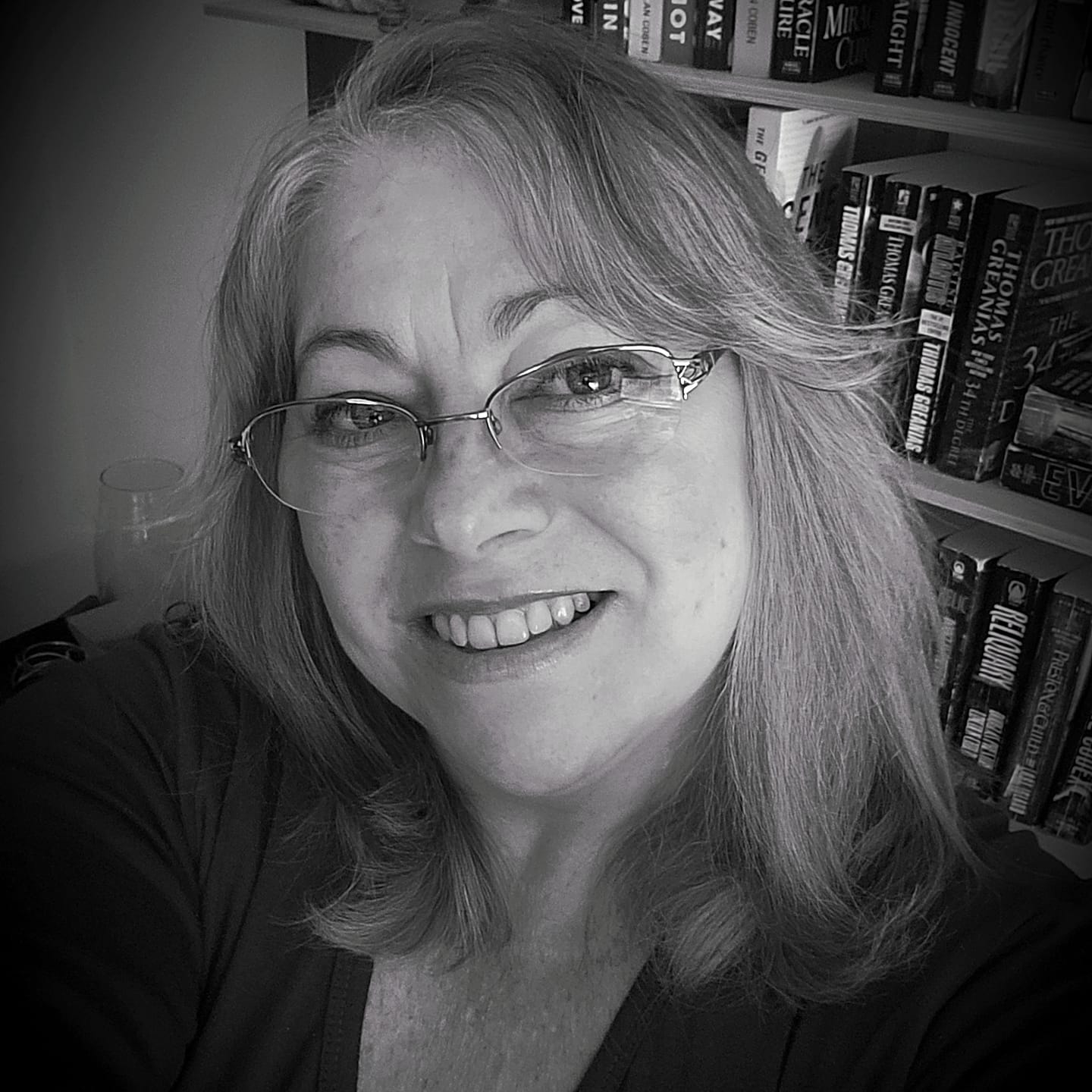