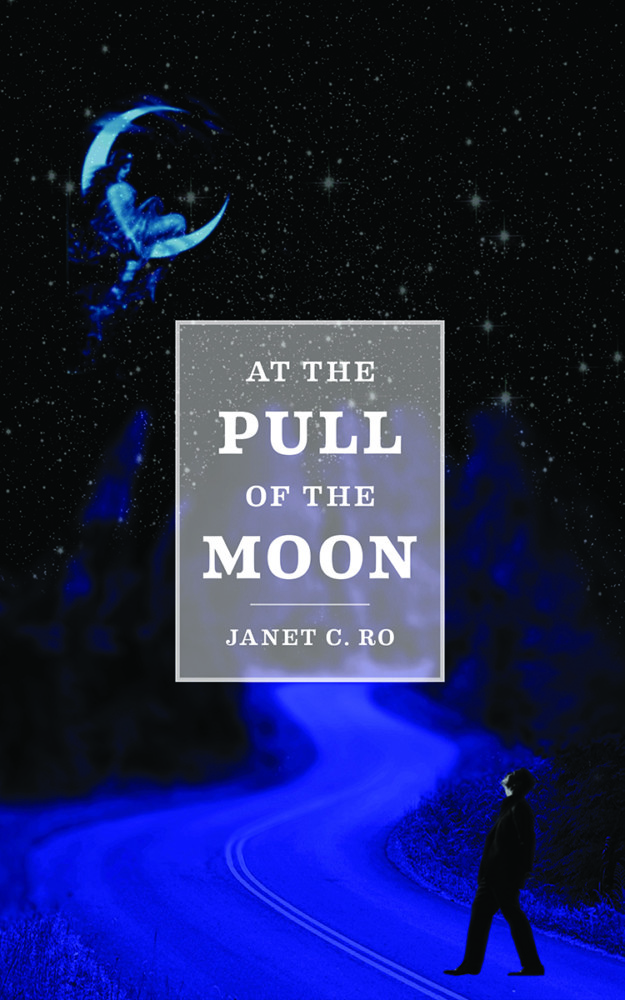 At The Pull Of The Moon

A collection of poetry, prose, and stories from Janet C. Ro's experiences with bipolar and mania, and her journey through and beyond it.

.Janet C. Ro grew up in a small rural town called Ashtabula, Ohio, then attended Case Western Reserve University where she received her Bachelor's of Science degree in Business Management. She then moved to Chicago to take coursework at The School of the Art Institute of Chicago, where she studied fine art focusing on performance, photography and film. She has her Master's of Science degree in Digital Cinema from Depaul University and currently resides in Evanston, IL with her two older sisters and younger brother in the Chicagoland area. Her parents happily live in Ohio and frequent Chicago often. 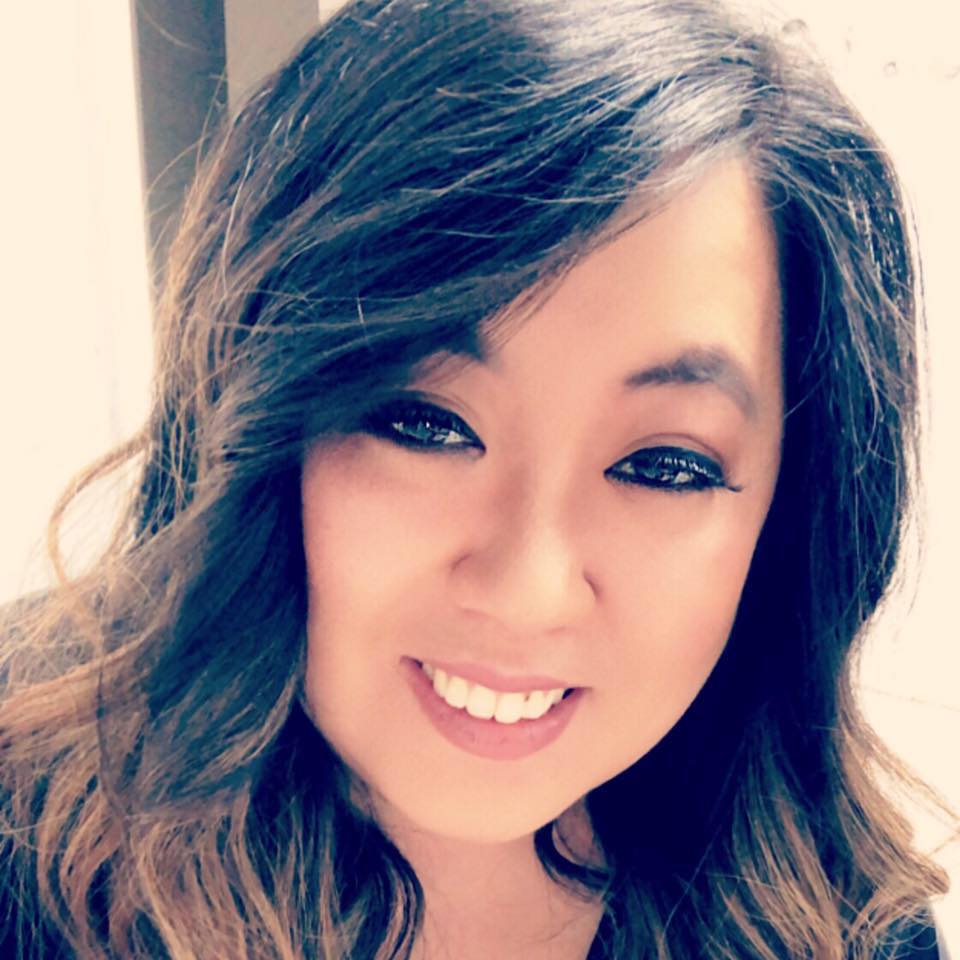