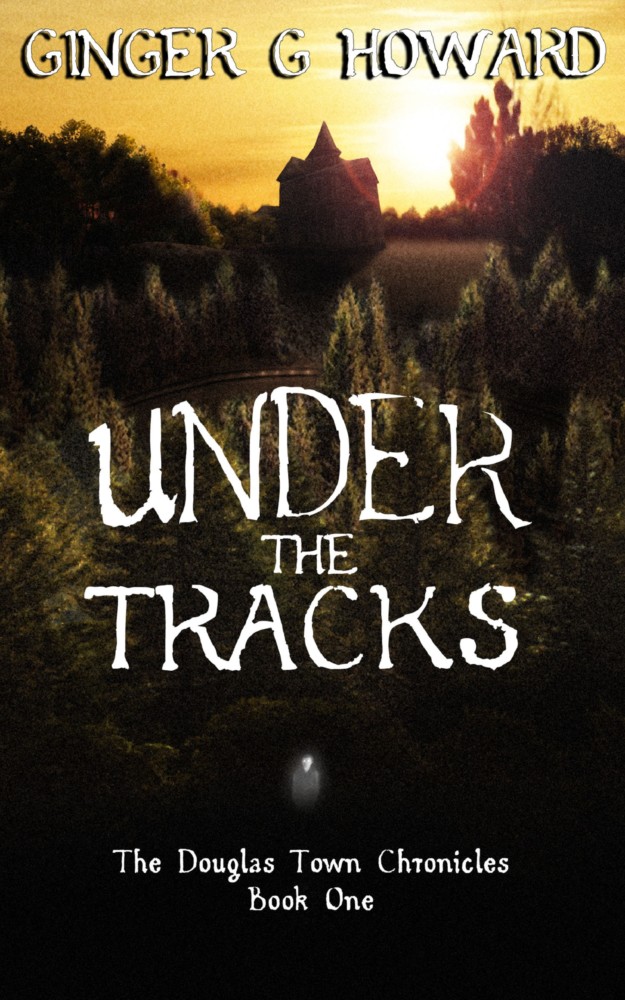 A ghost story, inspired by true events. On her tenth birthday, Gwen sees what she believes is a lost boy in the forest below an old Victorian house - a child desperate for help. When the search comes up empty, and no child was ever reported missing, her parents and the authorities think it is just her imagination. Four years later, in the summer of 1982, she embarks upon a quest to find the answer to her only question: did she see a ghost? Gwen convinces five of her friends to join her for an adventurous day hiking up the forested hillside to explore the abandoned house. One day to try to solve the mystery, and prove to everyone that she'd told the truth. The day of youthful abandon tests the strength of their resolve, when what they encounter, within the crumbling walls, is more than they could have imagined. Their shocking discovery changes their perceptions of reality, the course of their relationships, and darkens the history of their sleepy town of Douglas forever.

I have been writing creatively since I was a teenager, always wanting to be a novelist. I attended San Diego State University with a major in Comparative Literature. My penchant for poetry segued into becoming a lyricist and singer in a band called, Saratoga Park. We recorded a couple of CD's over the years. Fast forward, through jobs and raising a family, to this last decade where I found myself knee deep in genealogical research. At first it was due to curiosity about my father's family, then it became a calling after my maternal grandmother passed. This passionate endeavor led me to the discovery of a family trauma that really touched me. It is what inspired me to write the novel "Under the Tracks". Now it seems I've come full circle in my life, and found the path back to my attic of imagination filled with creative creatures who are more than happy to come out of hibernation.