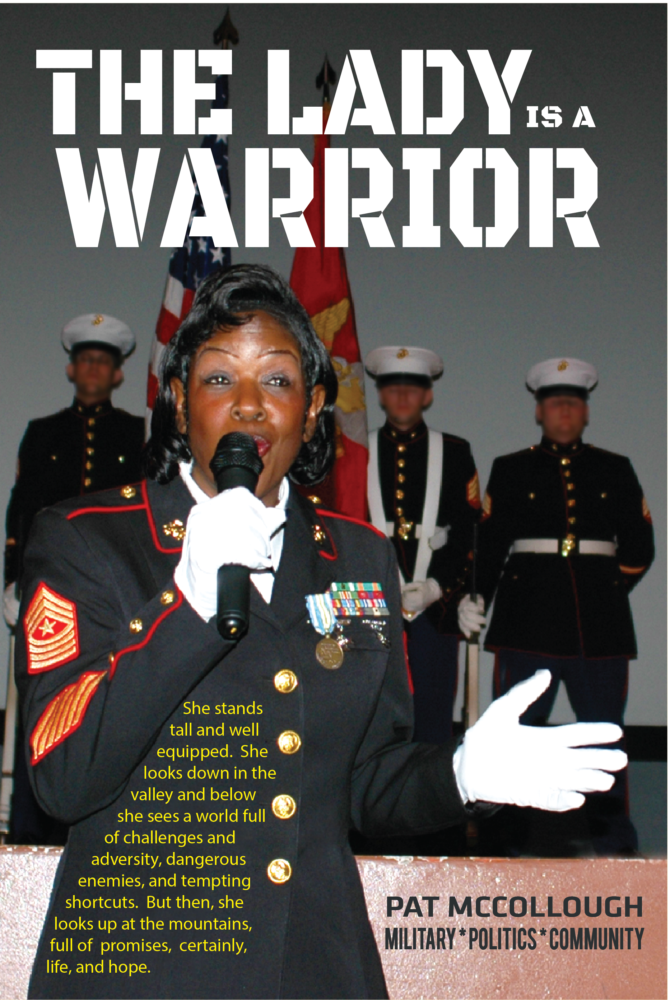 The Lady Is A Warrior

She stands tall and well equipped. She looks down in the valley and below she sees a world full of challenges and adversity, dangerous enemies, and tempting shortcuts. But then, she looks up at the mountains, full of promises, certainly, life, and hope.

Pat McCollough is a retired United States Marine Sergeant Major. She is a native of Hawthorne Florida and graduated from Hawthorne High School then from the University of Florida where she received a Bachelor of Science degree in Education. After teaching in the local area for three years, she enlisted in the Armed Forces where she served 25 1/2 years of faithful service. During her time in the Marine Corps she served in a variety of units in various states and countries. She was voted as “Military Woman of the Year” at three different duty stations. Upon retirement, Pat received the Military Volunteer Award for her humanitarian and community involvement during her enlistment. Pat returned home to serve her community. She is an ordained minister and was appointed as a Bishop to serve in the position as the East Coast Overseer in church planting and ministry training. Pat started her political work as a grassroots leader during the Barack Obama Presidential General Election. Pat continues to serve on the front lines in her community, the ministry, and in politics. 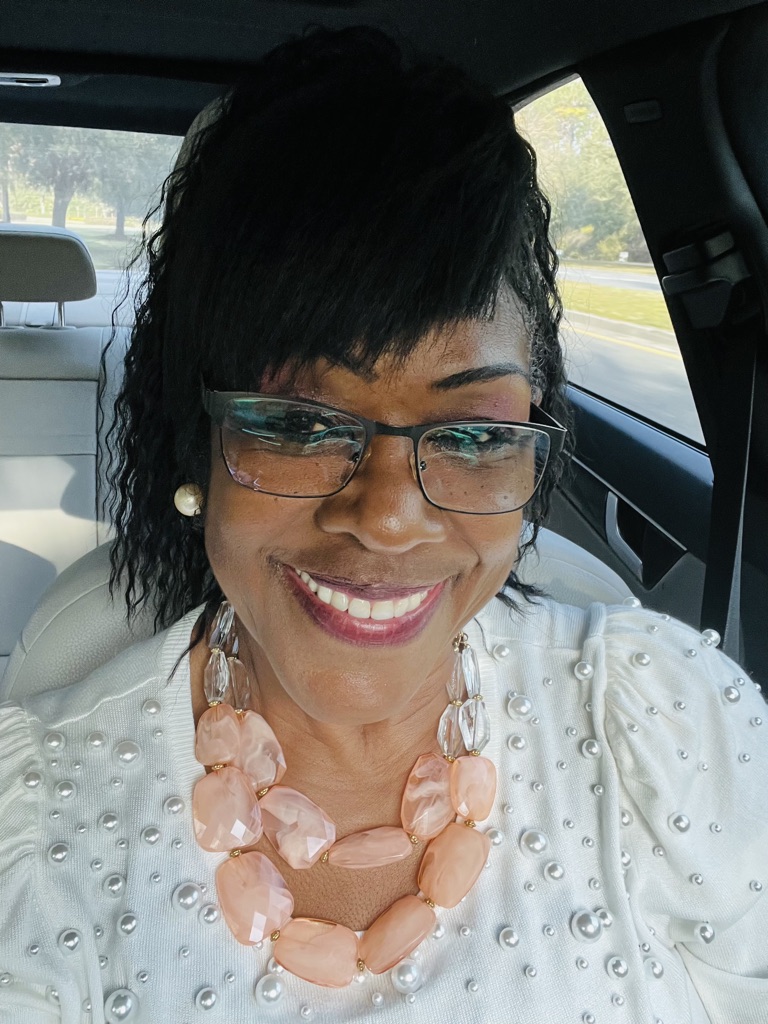