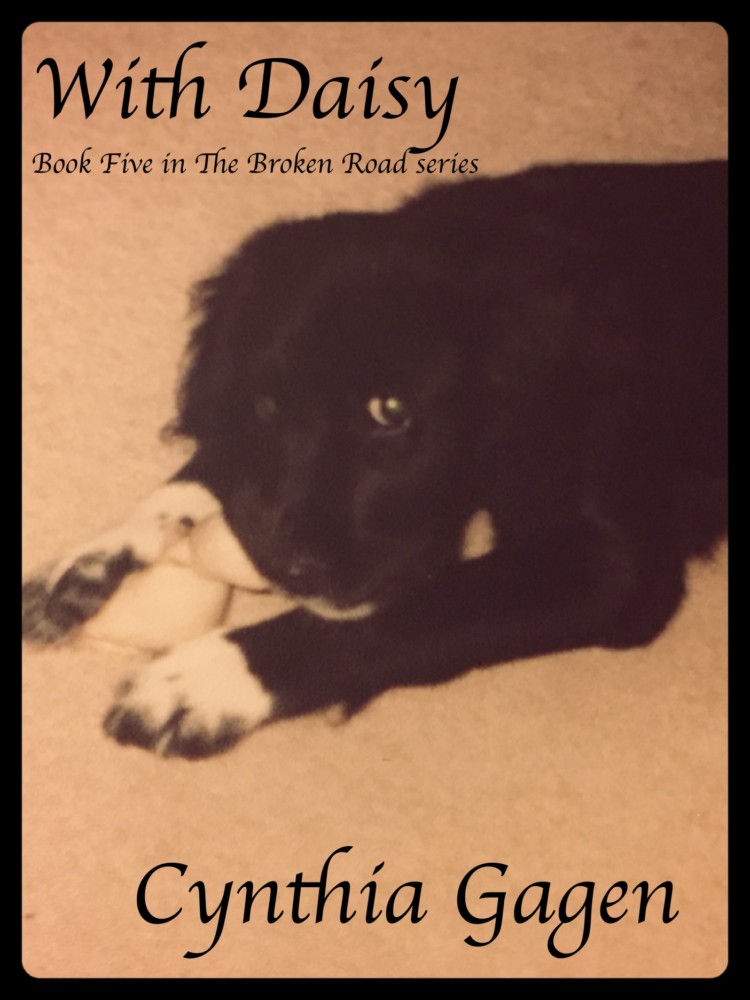 Mackenzie “Mack” Brennan is twice divorced and a father of six. He shares four kids with his first ex-wife and two with his second. He loves his kids. But his dog Daisy is his world. Adopted after the end of his second marriage, she has taught him unconditional love and responsibility.  So when she wakes him up in the middle of the night, Mack goes into panic mode. His beloved Daisy is sick. He takes her to the 24-hour animal hospital, where he meets veterinarian Sage Meadows. Sage tries to help Daisy, but eventually delivers bad news.  In the longest day of his life, Mack is forced to make a tough decision. And he follows that decision with one he might regret ... the veterinarian. They bonded throughout that day. Can they build a new life together all because of the time they spent With Daisy?