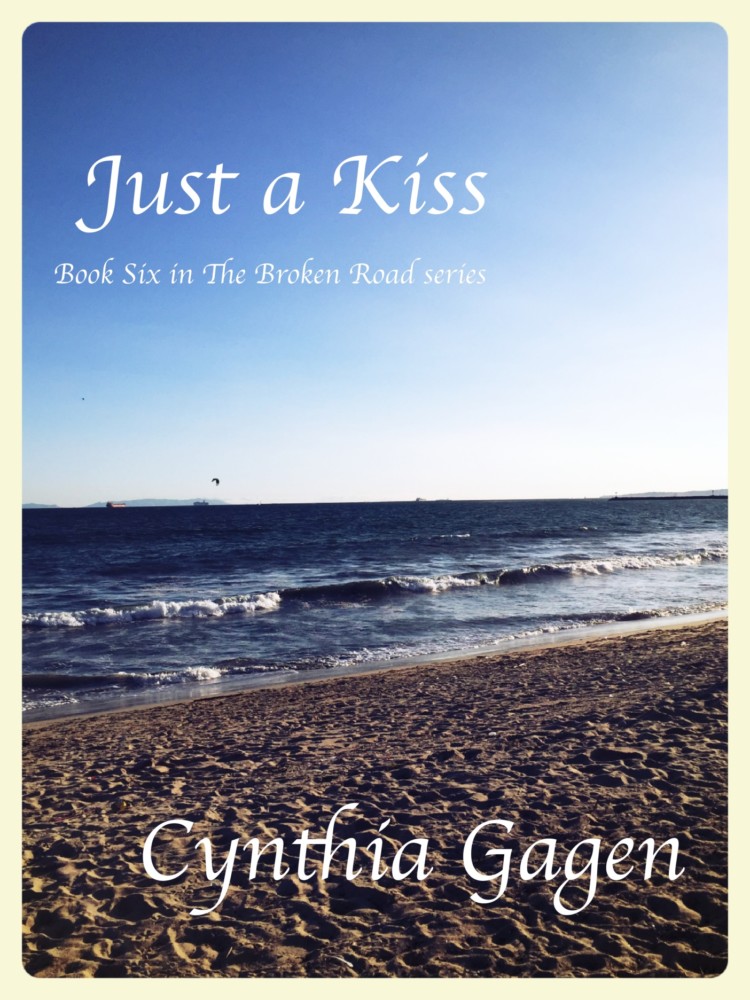 Susanne McCallum is a world-class gymnast. But when she comes home from Rio with a broken leg instead of the medal she wanted, she’s forced to put gymnastics on hold until it heals. Unable to train, she has time to date for the first time in her life. But she has no idea what she’s doing when it comes to finding love. Abbott Meadows is her best friend’s older brother. His life was also once devoted to the same sport. He hasn’t dated much either.  Watching Susanne stumble and make mistakes awakens his feelings for her. But he is uncomfortable with the 8-year age difference between them. They might be perfect for each other, if one of them is willing to make a move … even if it’s Just a Kiss.