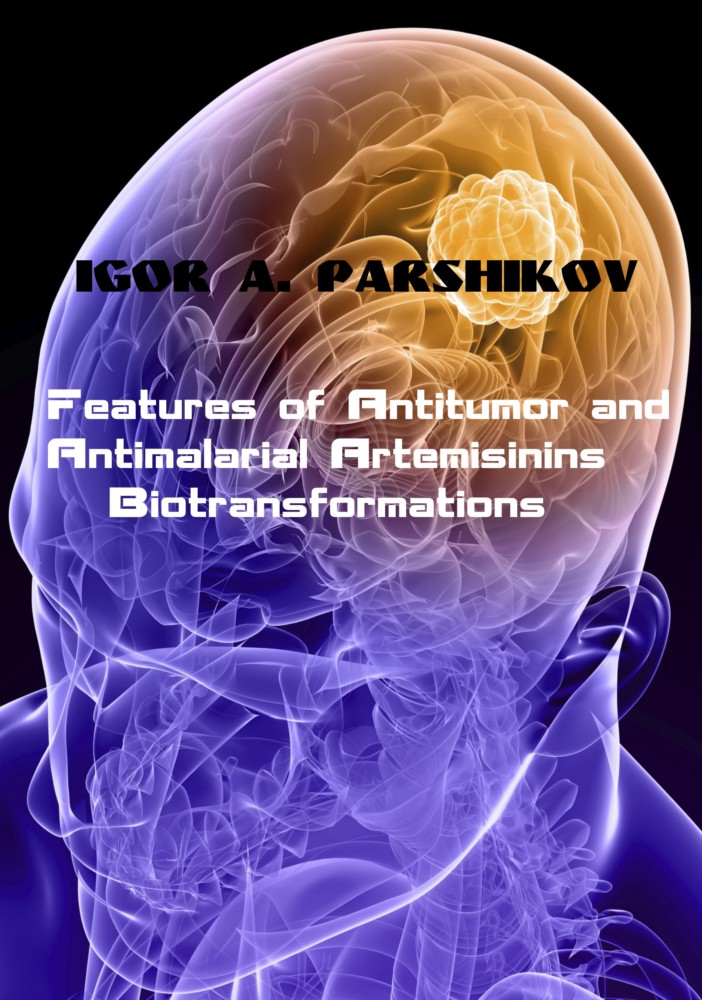 This book describes examples of the use of microbial technologies for the preparation of artemisinins derivatives. Some examples of the formation of various metabolites depending on the composition of the nutrient medium are considered. The production of new artemisinins derivatives with increased antimalarial and antitumor activity is an important research task in the field of microbial biotechnology and medical chemistry. You can find it easy in internet for free.

Researches were focused on the biotransformation processes of phenothiazine and its derivatives and the ways of converting them into more physiologically active compounds. In time of transformation of fluoroquinolones were observed the processes of N-oxidation, acetylation, formylation, decarboxylation, conjugation, and also the destruction of piperazine rings, with the formation of less toxic compounds. Later, researches had been involves the study of biotransformation (hydroxylation) of antimalarial artemisinin and its analogs for further the synthesis of new derivatives which could be used as new drugs. More than eighty research manuscripts, review articles, patents and abstracts of communications on scientific meetings on topics of microbiology, organic chemistry and biotechnology, have been published. 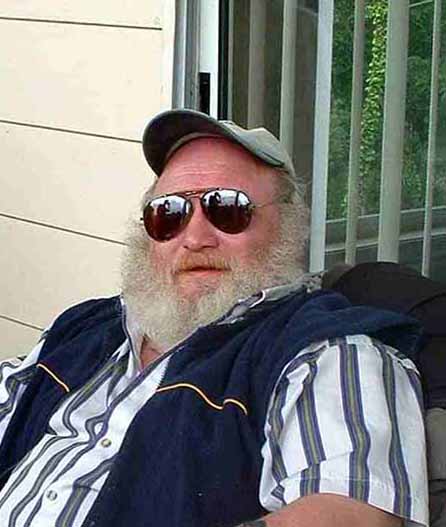