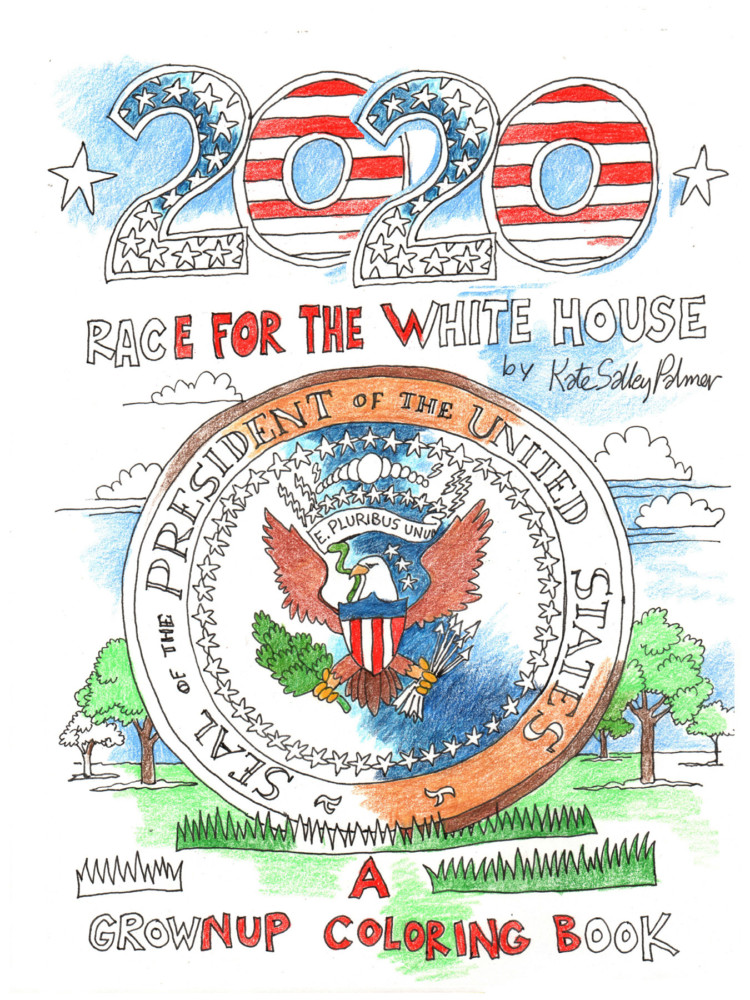 2020 Race For The White House: A Grownup Coloring Book

This coloring book has all the candidates for 2020 from both major political parties for President along with brief bios of each. Pages are arranged with a cartoon/caricature of each candidate on one page and the biographical information, including birth date, place of birth, spouse (if married), education, political party, religious affiliation and work experience. One objective of the book is to inform/educate the public about each candidate while providing an entertaining opportunity to color in each with your favorite colors.

Kate Salley Palmer was an award-winning nationally syndicated editorial cartoonist with the Greenville (SC) News. She was the first full-time newspaper staff editorial cartoonist in South Carolina. Her original cartoons are housed in the Billy Ireland Cartoon Library at Ohio State University and the Modern Political Collections at the Cooper Library at the University of South Carolina. Her memoir, Growing up Cartoonist in the Baby Boom South, was published by Clemson University in 2006. She has written and/or illustrated over 30 children's picture books for publishers such as Simon and Schuster, Boyds Mills Press, Albert Whitman, University of South Carolina Press and her own press, Warbranch Press, based in Clemson, SC. Warbranch Press, co-founded with her husband, Jim, has published 11 books and are sold at bookstores and gift shops throughout South Carolina, while distributed by Amazon, Follett and Eastern National. Her latest picture book, published by USC Press in 2019, is The Lady of Cofitachequi: A South Carolina Native American Folktale. 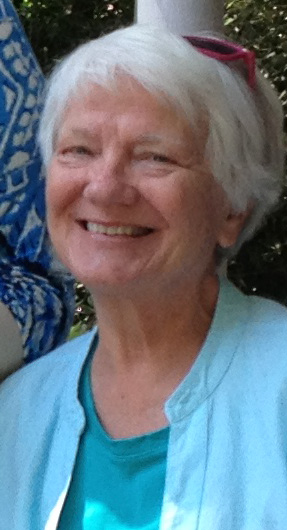