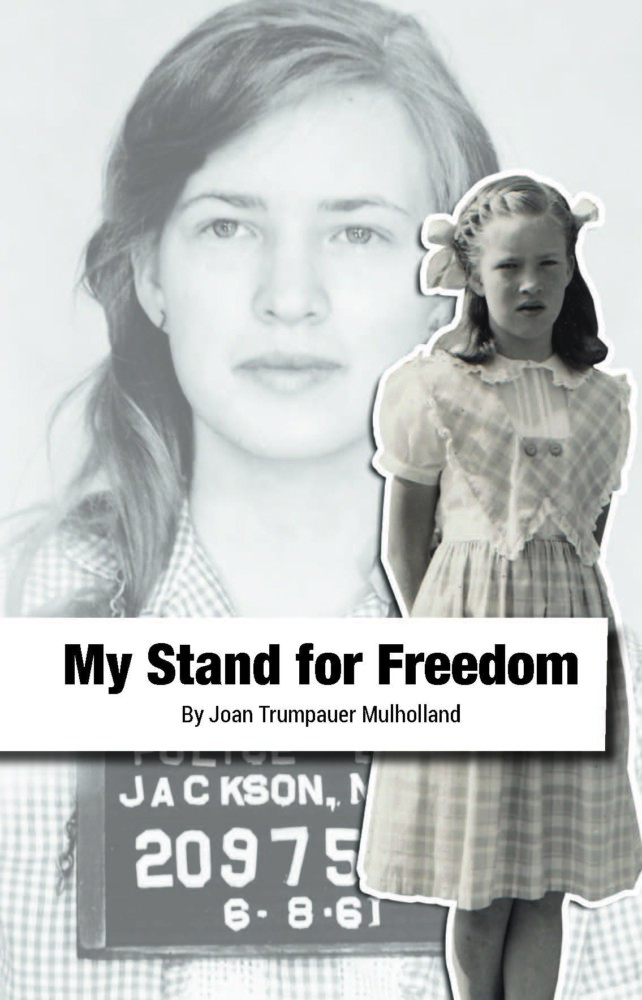 My Stand for Freedom

The real life story of a Civil Rights Movement icon who decided to do what was right even when it wasn't easy and helped changed the world.

By the time she was 23 years old, Joan Trumpauer Mulholland had participated in over 50 sit-ins and demonstrations including the Freedom Rides, the Jackson Woolworth’s Sit-in, the March on Washington, the Meredith March and the Selma to Montgomery March. Her path has crossed with some of the biggest names in the Civil Rights Movement: Martin Luther King, Medgar Evers, Fannie Lou Hamer, John Lewis, Diane Nash and Julian Bond to name a few. Joan is a recipient of the 2019 International Civil Rights Museum Trailblazer Award, the 2018 “I Am a Man” Award, the 2015 National Civil Rights Museum Freedom Award, the Delta Sigma Theta Sorority, Incorporated Annual Award of Honor and the Anti-Defamation League Annual Heroes Against Hate Award. 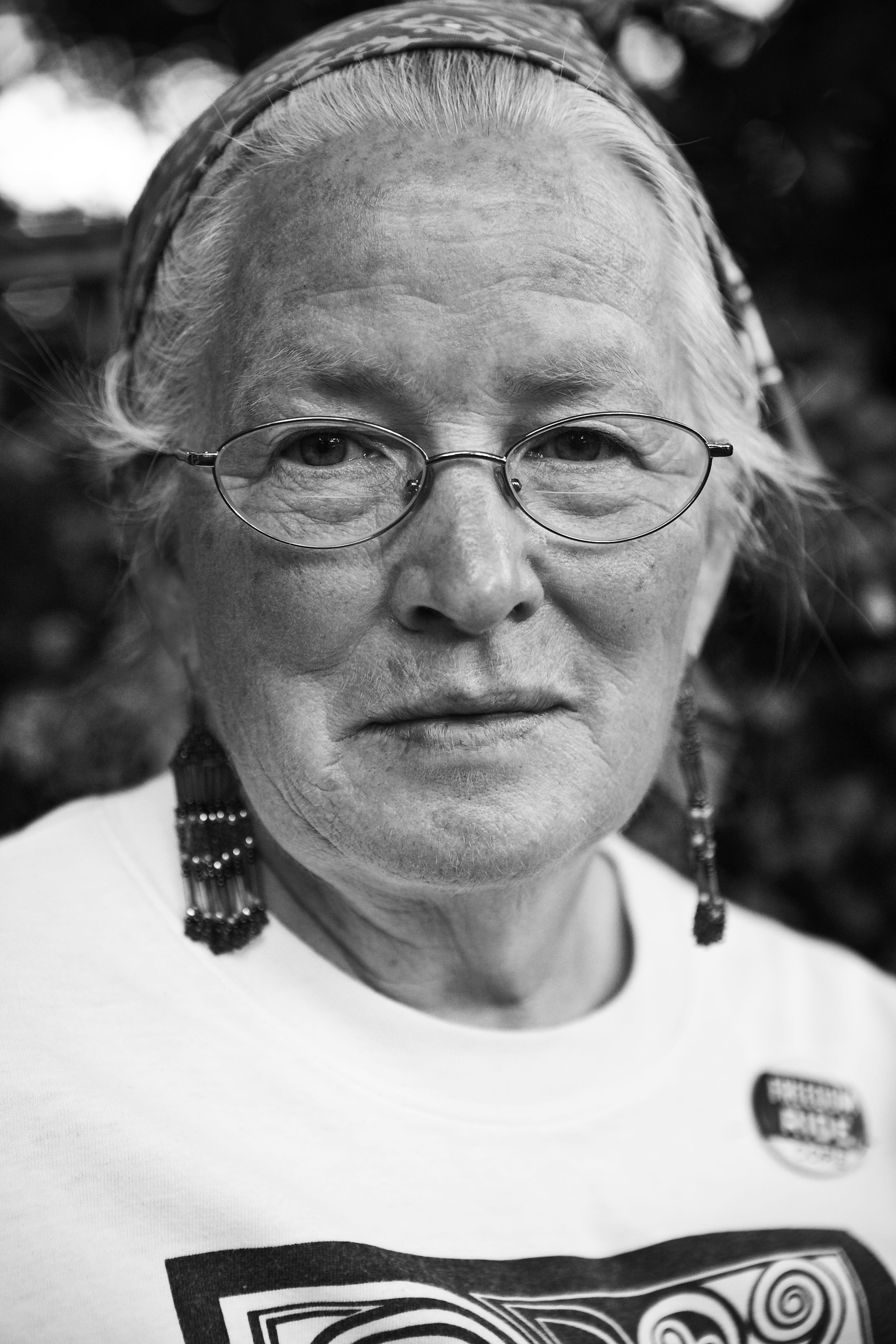