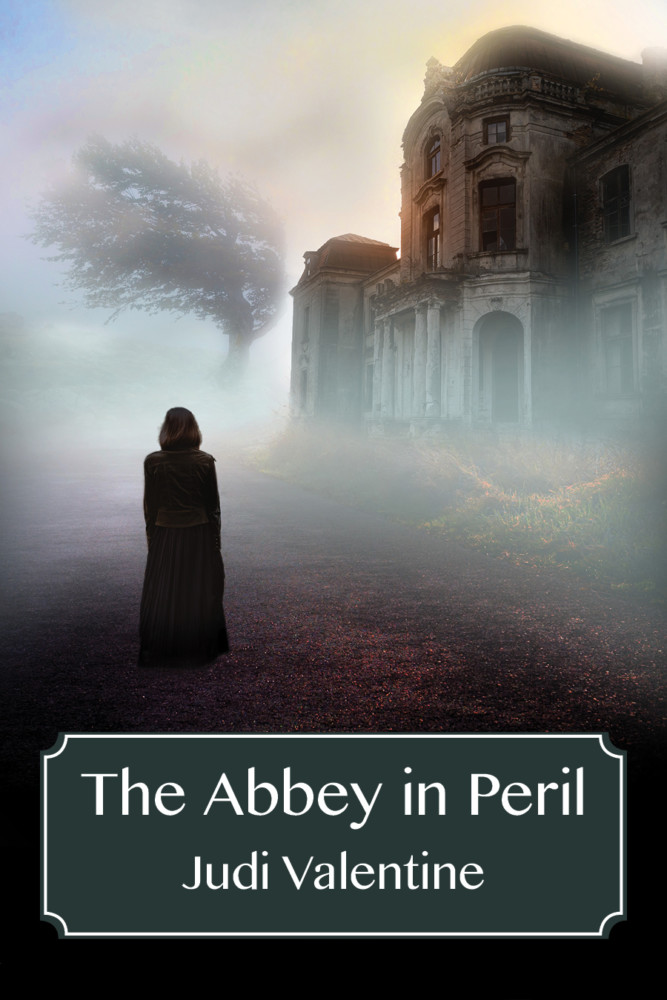 The Abbey in Peril

The Abbey in Peril

Judi Valentine grew up exploring the dense woods and granite mountains of Maine. She was always scribbling abut something, and when unforgettable adventures popped into her mind’s eye, she penned them into stories. Over the last decade, she has written four adventure novels for young readers, and crime stories for the not so young published regionally. In 2017 she released, The Crystal Chain, and in 2019 the time-travel detective series with The Abbey in Peril its final adventure. Judi is working on a new novel bringing alive her French-Canadian heritage and her descendancy from a group called, Daughters of the King. These young women alive during the reign of King Louis, IV, sailed on their own from France to Quebec (New France) in the mid to late-1600s to marry soldiers, fur traders, and tradesmen. In her usual way, Judi takes history and turns it into a magical-quest adventure, with danger hidden at every turn. This will be her fifth book. Find all books at: www.jvalentinebooks.com