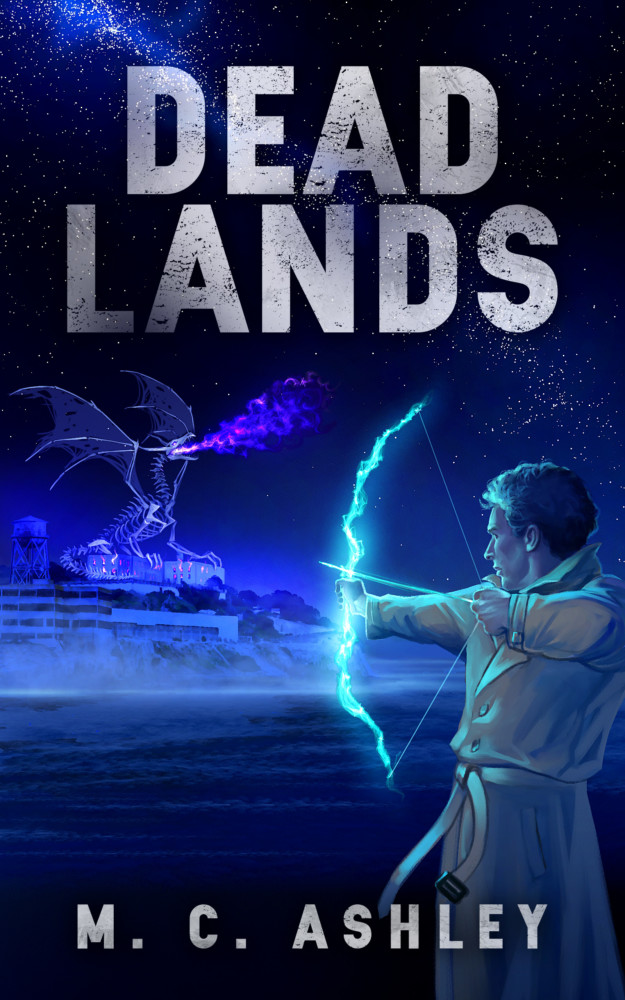 Following the liberation of Corpus Christi, the newfound group of supernatural protectors, Excelsior, finds themselves with a new leader – Blake Azarel. The Sanguine Collective is not pleased. The Collective has worked behind the scenes to allow a new, darker threat to arise from the Dead Lands. This new threat, Morior Invictus, spurs the dreaded necromancers to take an innocent as a hostage. Blake charges into the desolate wasteland to rescue his lost friend, but it is far from easy. After all, how can one withstand a merciless onslaught in a land where the dead outnumber the living?

M.C. Ashley has the crazy dream of being a self-sufficient author. He obtained his Bachelor’s of Fine Arts in Creative Writing degree with a Minor in English in 2013. He first started writing in high school after developing an appreciation for Stephen King's The Stand. Four of his fan-fiction works, and original works, have been featured on TV Tropes where he is credited as the user "NKSCF." He published his first book "Lost Time" in 2018. He published his second book “Broken Veil” in 2020. He currently lives in Denver, NC. 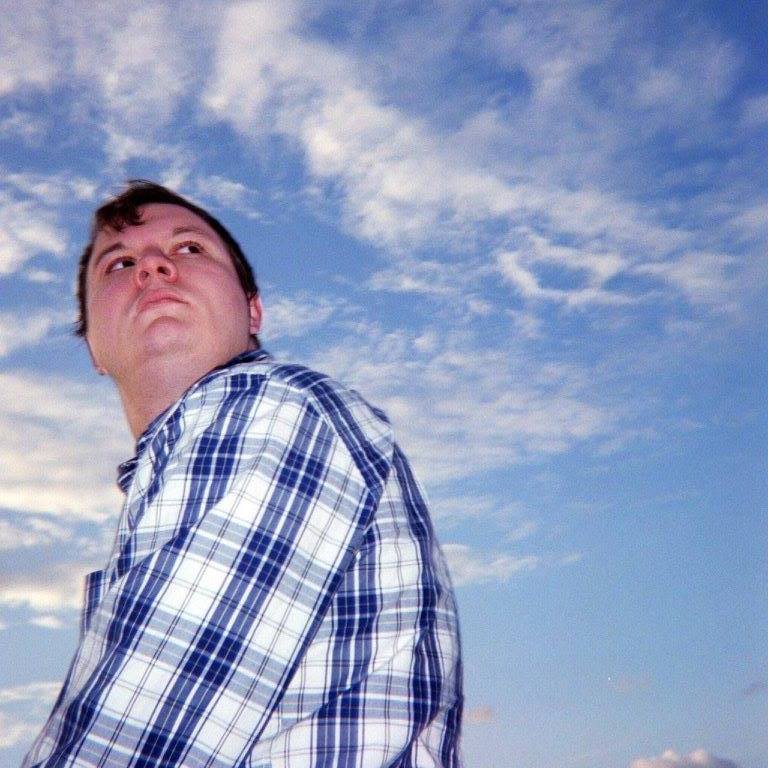