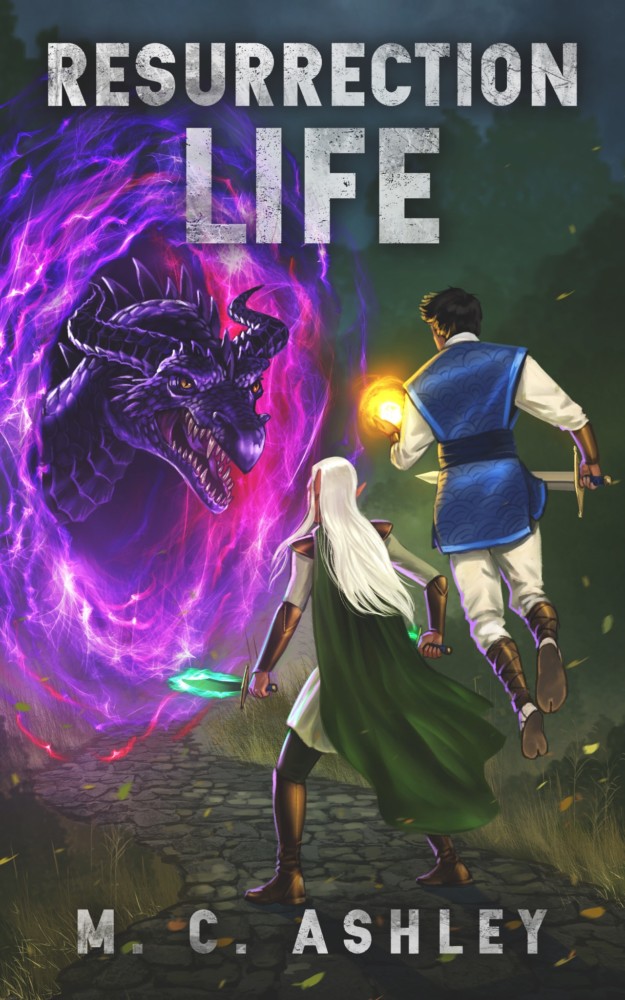 From across the expansive multiverse, twelve men and women are summoned to the world of Khayim. in a world that never sleeps, these chosen become the Twelve Paragons who will lead their allies against the scourge of the Abyssal Incursions. Unlike the people of other worlds, the inhabitants of Khayim do not possess the ability to restore the lives who had once perished – the ability of resurrection. This is the world where Gideon Sato has been named the Fulcrum Paragon. With this title, and his abilities, he is recognized as the one who can aid the other Paragons the most. Agreeing to work for the elves of Yakobu, Gideon encounters a man claiming to be the Thirteenth Paragon. This man, Nathaniel David Parker, warning Gideon of his coming demise, reveals himself o be a dimensional traveler working for God. Unafraid of Nathan’s warning, however Gideon heads into battle anyway. It was there that he was betrayed while separated from his allies. Then, Gideon perished. Nine years later Gideo wakes up, seemingly resurrected by Nathan and his friend, Ariel. The world has been changed in ways he couldn’t imagine due to his absence. Finding a new resolve to make up for the mistakes of the past, Gideon seeks to find new allies to save the world for good – and bring to light the one who killed him.

M.C. Ashley has the crazy dream of being a self-sufficient author. He obtained his Bachelor’s of Fine Arts in Creative Writing degree with a Minor in English in 2013. He first started writing in high school after developing an appreciation for Stephen King's The Stand. Four of his fan-fiction works, and original works, have been featured on TV Tropes where he is credited as the user "NKSCF." He published his first book "Lost Time" in 2018, and its sequel “Dead Lands” in 2021. He also published a new story, “Broken Veil” in 2020. He is currently obtaining a Master of Divinity at The Southern Baptist Theological Seminary in Louisville, Kentucky. 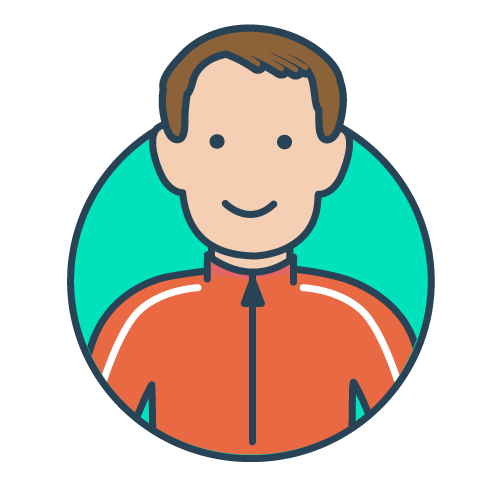