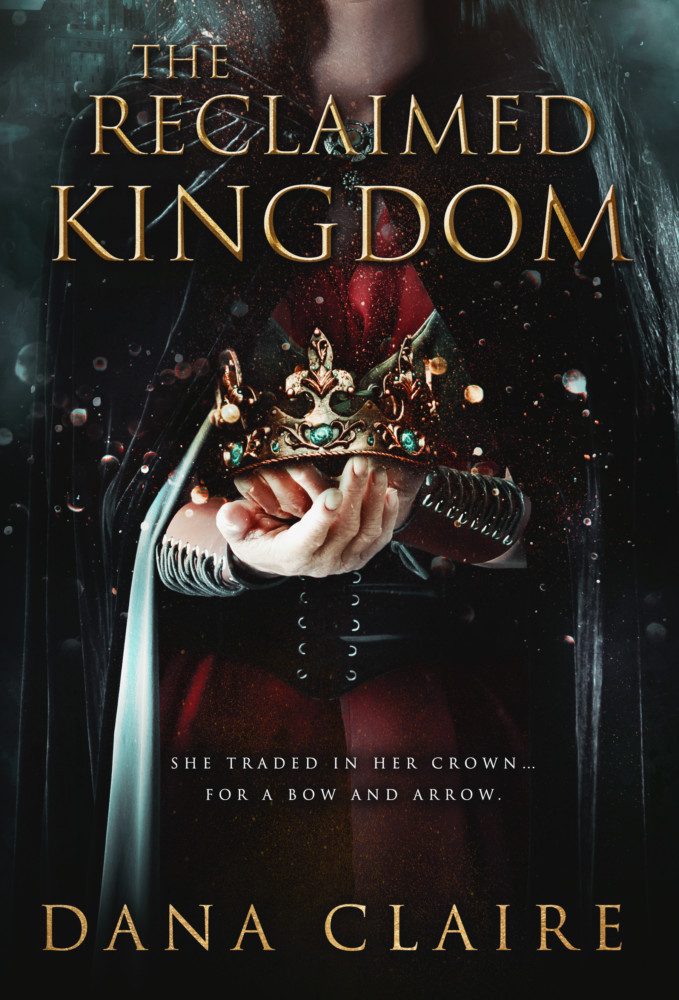 When author Dana Claire was a toddler, she had memorized 101 Dalmatians and would correct her parents when they skipped a page out of fatigue at bedtime. She knew even at three years old, every page counted in a story, and if you skipped something you might miss the good stuff. By elementary school, she had several poems published. By college, she set sights on writing a novel, a shared dream of hers and her mother’s. Unfortunately, cancer had other plans for her beloved mom. Upon her mother’s passing, Dana promised herself and her mother, she would pursue her dream and see her name in print. That dream has been realized. Dana believes that a good story is made through strong character development. When readers become attached to the characters’ emotional state and are invested in their objectives, the readers are there for the long haul backing the characters and their emotions. How cool is it to read a book and think about the characters long after you’ve read the last page? She believes that the beauty of reading is that one can live a hundred lives within the stories of books. If you’ve ever wondered what it would be like to be a vampire, slay a dragon, or use a time machine, there’s a book for that. Dana’s family is very supportive of her writing and the creativity and sentiment driving it. Enjoying bicoastal living between Los Angeles and New York, Dana says she “lives the best romance in the world being married to the most amazing man she could ever ask for.” 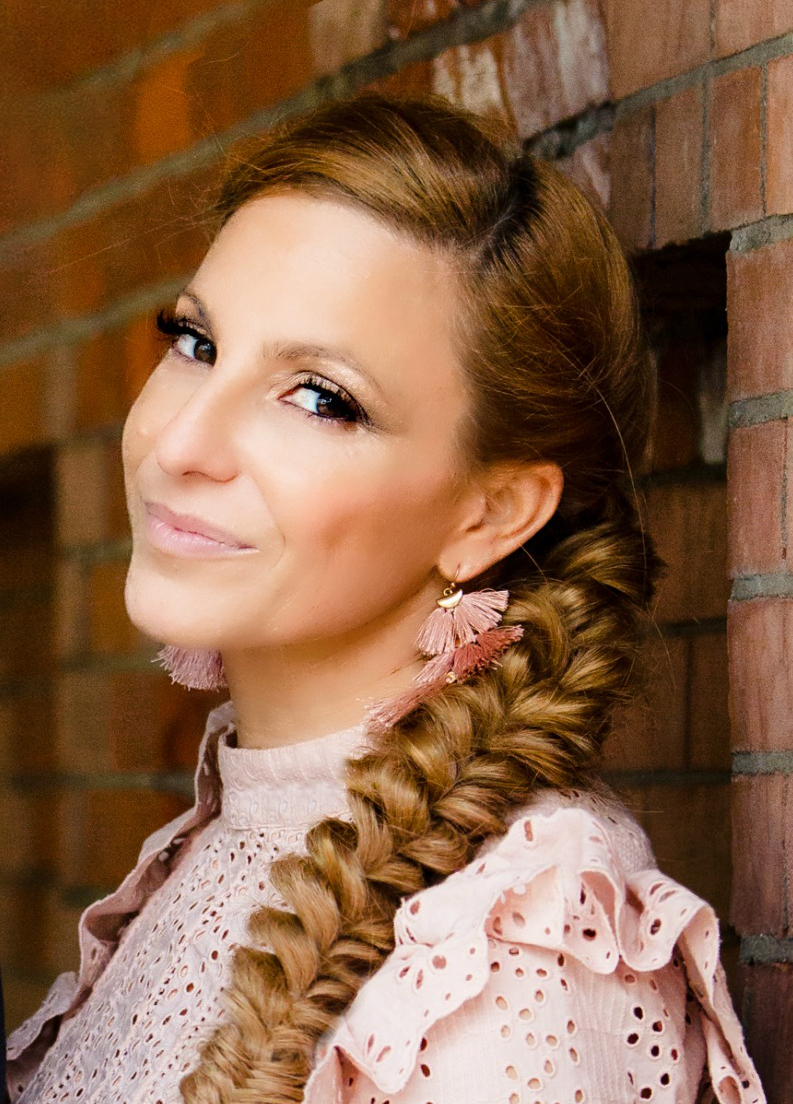