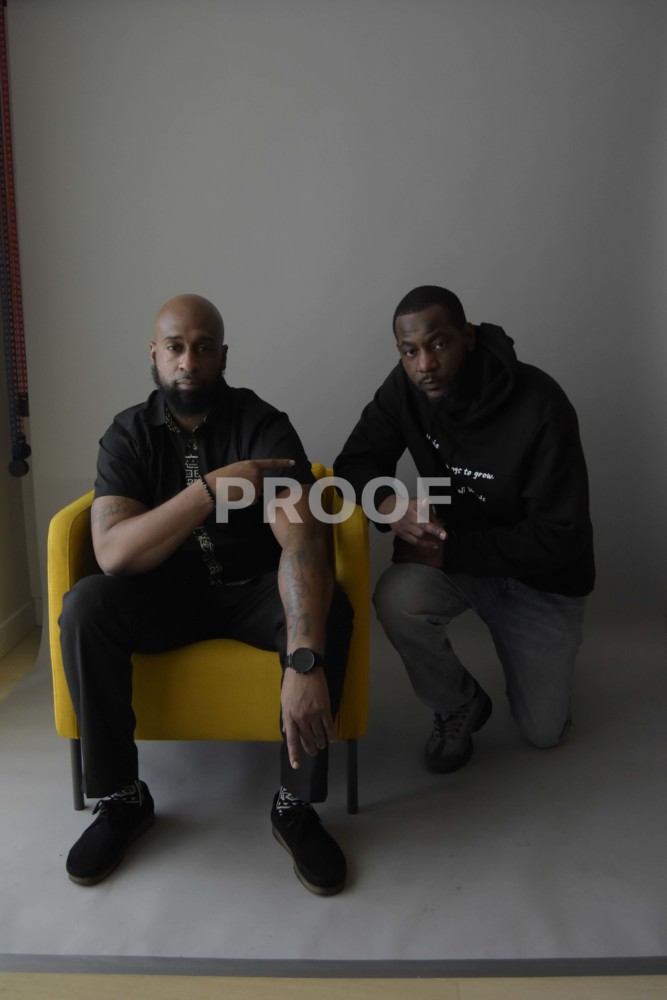 Raseem Poole is a 44-year-old writer from Harrisburg, Pa. His childhood years were spent in Pennsylvania between Lancaster Pa and the state capitol. He was born to a single mother, Diane Poole who constantly stressed education and the importance of reading and expressing yourself through words. As a teenager and oldest of 3 children, Raseem played basketball which was his first love. He was captain of his high school team at J.P. McCaskey and his talent later took him to college where he studied english Literature and creative writing at West Chester University, Keystone College and finally Montclair State University. Most of Poole's adult years were spent in Newark, New Jersey where he worked at Newark Symphony Hall and NJ Performing Arts Center in the maintenance department. While struggling to find himself and fulfillment in life, Raseem turned to the streets which landed him in trouble on more than one occasion. Thankfully this gave him time to reflect on his life and figure out what it was he wanted to do and how he wants to be remembered. Raseem was also very involved in music and spent his young adult years honing his hip hop skills. He was very gifted and had a natural talent for playing with words and their meanings but writing and the creative process was what he began to love most. Raseem is a father of 3 girls, Zionnah, Yasmeen, and Xaria. After the birth of his youngest he began writing again as an outlet to express himself. He passed some of the same lessons taught to him by his mother, to his own kids hoping they understand the power of knowledge, reading and creative arts. 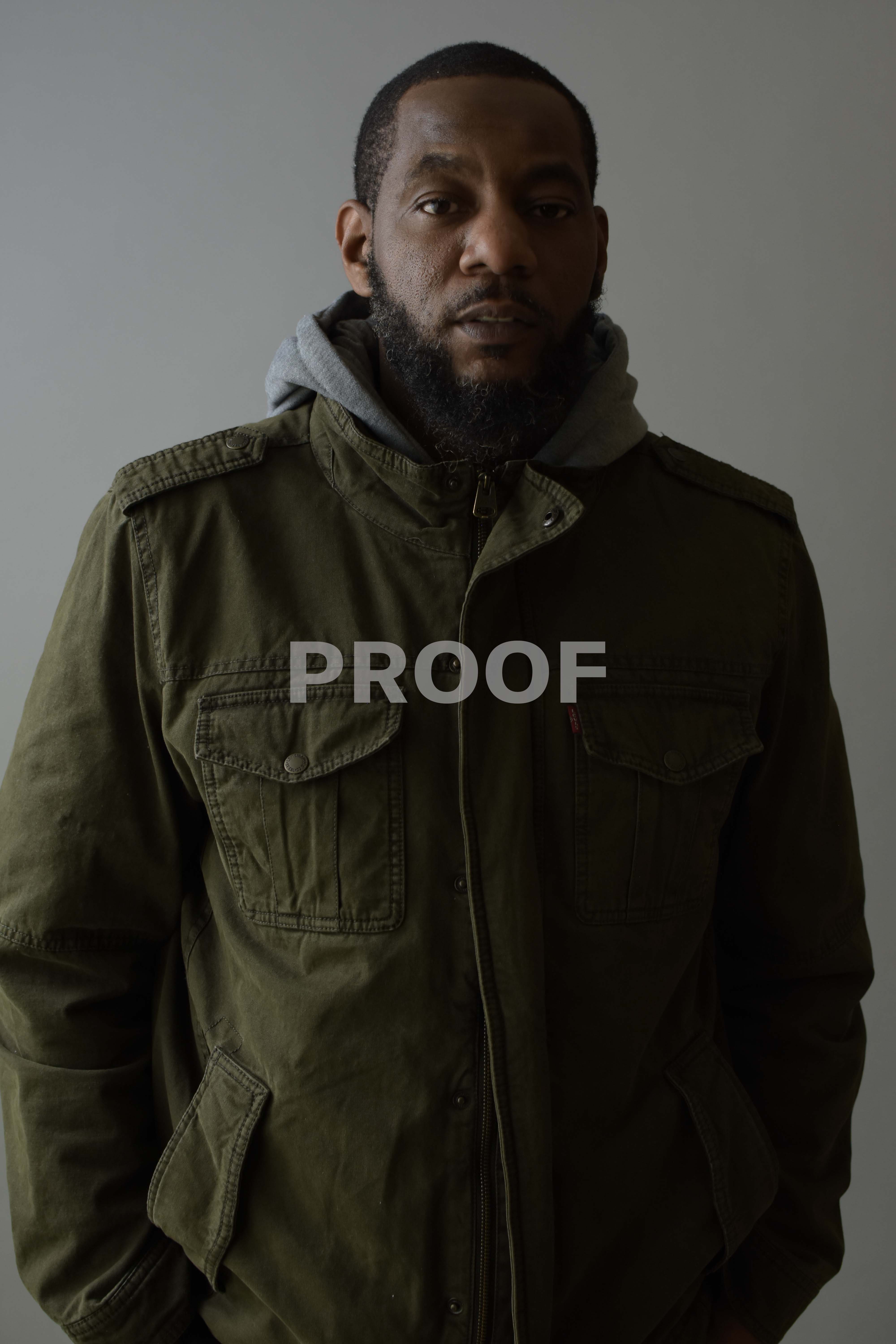