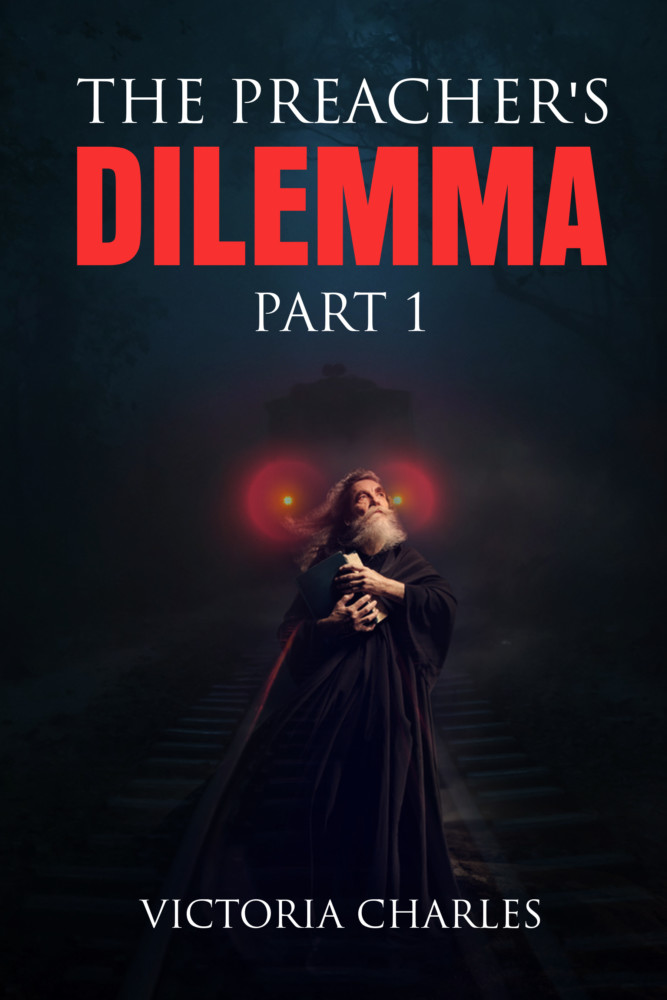 For the last fourteen years like clockwork, EVERY FRIDAY night the phone rang at our home at 7:14 PM and when I answered, the stranger blew harshly into the receiver, three times, and abruptly the line cut! However, today is different—I grew so angry until I uncontrollably exploded! For the first time I yelled out, “What the Bloody Hell do you want?” I am being framed and blackmailed for something that I did not do, and I am being Falsely accused of horrific acts. Worst of all, time is running out on me!” I promised my dead Father at his funeral today that I will not go out like that! The Devil is a liar! The Preacher’s Dilemma is an action-packed cliff-hanger that is a suspenseful thriller and mystery, with a twist of Melodrama. The leading character is Dr. Cherry William Doubleday, Jr., who is unknowingly ruled by pride and lies. Dr. Cherry Doubleday and his ex-playboy bunny wife Misty Blues Doubleday are totally in love and fifty-rich yet thought of as humble world leader(s), devoted to the ministry of Christ.

AUTHOR BIO: A fictional writer, screenplay writer and TV-EVANGELIST VICTORIA CHARLES is a native of Natchitoches, Louisiana, who has lived most of her adult life in Minnesota. She is a loving mother and mentor of three children and several loving grandchildren. Ms. Charles is a former broadcast journalist and radio personality in Minnesota. She hosted, produced, and directed an international television show on “THE WORD NETWORK” entitled TWIN CITIES TESTIFY with Rev. Victoria Charles. In Lafayette she produced and hosted the televised broadcast show “Practice What You Preach.” As the Founder of Open Your Heart Foundation of Minnesota, she passionately campaigns for underprivileged children’s educational savings and college funds. On June 9, 2013, Mayor R. T. Ryback issued a Proclamation declaring Open Your Heart Day in Minneapolis, Minnesota. A Graduate of Brown College & University of Minnesota Twin Cities, Ms. Charles majored in Communications & Broadcast Journalism and enjoys public speaking and fundraising. Finally, in her spare time she enjoys Preaching, teaching, writing, interviewing, acting, cooking, traveling, learning diverse cultures, bird watching, all sports and creating religious movies. 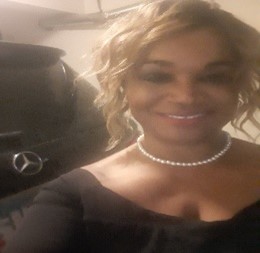