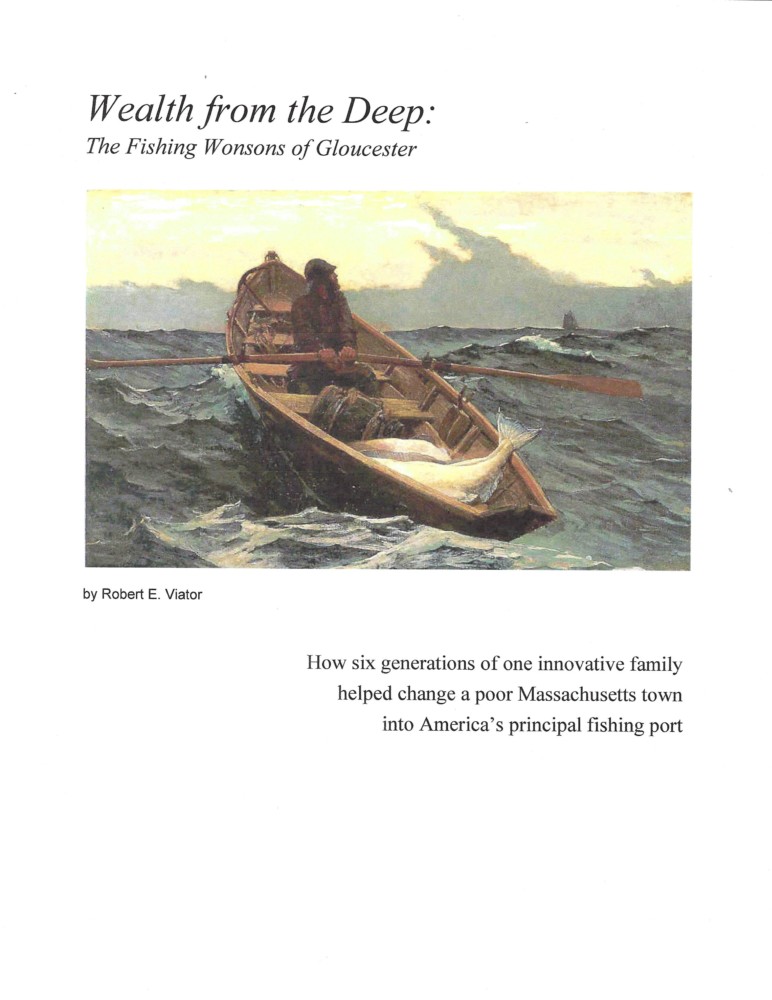 Wealth from the Deep:

The Fishing Wonsons of Gloucester

Born in Gloucester, Viator earned a Journalism degree from the University of Massachusetts, Amherst. He was slotman on the Wall Street Journal’s news production desk for five years before taking a year off to sail his 24-ft sloop to the Bahamas. Upon his return, he began a 32-year career as a technical writer in the computer industry. His work was lauded for “distinction” by the international Society for Technical Communication. In 2001 he published his grandfather’s Wonson Family of Cape Ann, a genealogy. In 2002 he was named a Local History Hero by the Bay State Historical League for writing and producing an hour-long documentary on the 19th century rural cemetery movement. Wealth from the Deep is the product of his 20 years in retirement in California. 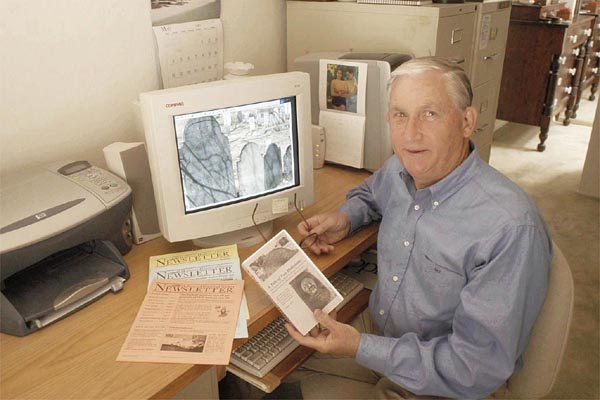