Terror in the Trenches Vol. 1

A black clad destroyer. An unkillable soldier. A knife-wielding butcher. A Nightmare inducing monster. It’s no surprise the Nazis named the war hero who brutally slaughtered them in their trenches THE BLACK TERROR. But something made him drop his blades and the toxic gas that gives him his inhuman powers and leave the battlefield. Something more terrifying than even the man named for terror could face. Award winning writer Von Klaus (Monster M.D., Graveyard Shift) gives us his brutal ode to dark avenger heroes with adrenaline pumping art by MONIKA Maccagni (Monster M.D., Vampblade). come run the trenches with a hero most horrifying...

Von Klaus is the award-winning writer of gothic punk graphic novels like Monster M.D. and Terror in the Trenches. Born in Texas, he moved to Chicago to work as a bouncer and tea house manager while studying screenwriting at Columbia College Chicago. After winning awards for his short film work in horror he left film and came back to his hometown of Tulsa to make the best comics in the world. He’s a fan of collecting oddities, 80’s pop culture and music, and wearing more black than a man with an orange tabby should. 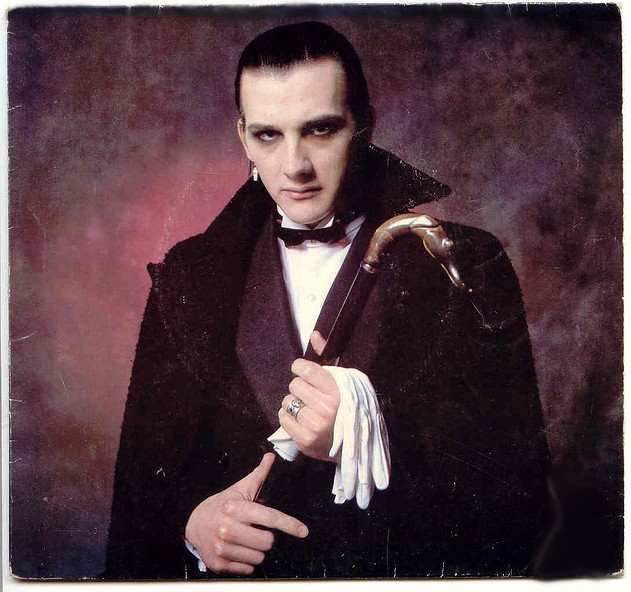